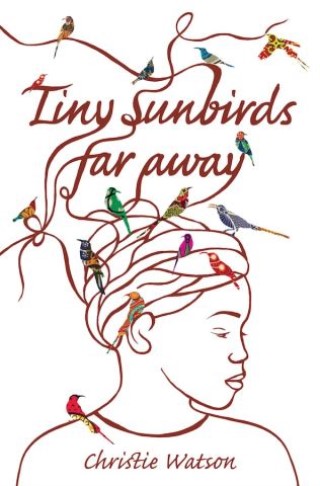 WINNER OF THE COSTA FIRST NOVEL AWARD.
'Everything changed after Mama found Father lying on top of another woman.' Blessing and her brother Ezikiel adore their larger-than-life father, their glamorous mother and their comfortable life in Lagos. But all that changes when their father leaves them for another woman. Their mother is fired from her job at the Royal Imperial Hotel - only married women can work there - and soon they have to quit their air-conditioned apartment to go and live with their grandparents in a compound in the Niger Delta. Adapting to life with a poor countryside family is a shock beyond measure after their privileged upbringing in Lagos. Told in Blessing's own beguiling voice, Tiny Sunbirds Far Away shows how some families can survive almost anything. At times hilarious, always poignant, occasionally tragic, it is peopled with characters you will never forget.

Christie Watson: Christie Watson trained as a paediatric nurse at Great Ormond Street Hospital, and worked as a nurse, educator and senior sister for over ten years before joining UEA for her MA in Creative Writing, where she won the Malcolm Bradbury Bursary. Christie lives in South London with her Nigerian Muslim partner and their large dual heritage, multi-faith family. Christie is a winner of Red's Hot Women Awards 2012.