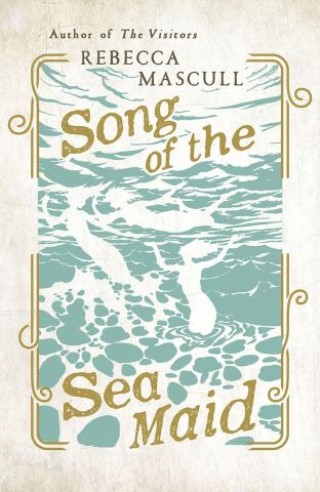 Song of the Sea Maid

In the 18th century, Dawnay Price is an anomaly. An educated foundling, a woman of science in a time when such things are unheard-of, she overcomes her origins to become a natural philosopher.

Against the conventions of the day, and to the alarm of her male contemporaries, she sets sail to Portugal to develop her theories. There she makes some startling discoveries - not only in an ancient cave whose secrets hint at a previously undiscovered civilisation, but also in her own heart. The siren call of science is powerful, but as war approaches she finds herself pulled in another direction by feelings she cannot control.

Rebecca Mascull: Rebecca Mascull lives by the sea in the east of England with her partner Simon and their daughter Poppy. She has previously worked in education and has a Masters in Writing. SONG OF THE SEA MAID is her second novel.